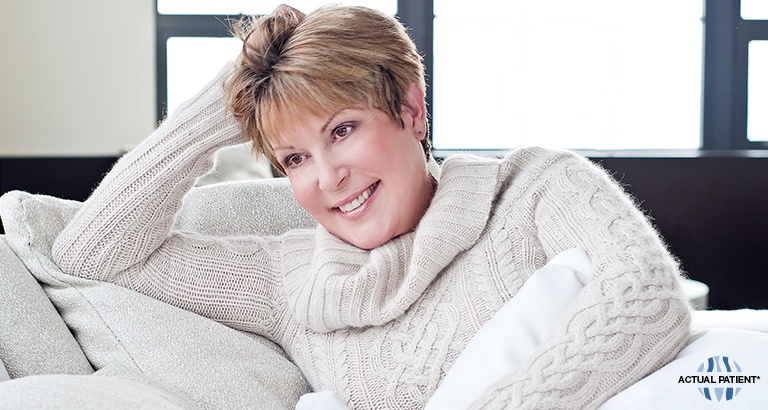 If you’re looking for skin cancer treatment in Baltimore, we have the team you want. Board Certified Dermatologist, Dr. Ciro Martins is a leader in the diagnosis and treatment of skin cancers. He and his Physician Assistant, Caroline Harvey, understand the importance of taking care of your skin and protecting it from the harmful effects of the sun.

Skin cancer is a condition where skin cells grow and multiply without control, and in a disorganized fashion; creating a “growth” or tumor. Since most skin cancers develop in the epidermis, the outermost layer of the skin, a tumor is usually clearly visible. This makes most skin cancers detectable in the early stages, which is imperative to curing it.

The “ABCDE” signs of melanoma from the American Academy of Dermatology

What are the three main categories of skin cancer?

Skin Cancers occur when normal skin cells undergo a malignant transformation, multiplying and growing in a disorganized manner. There are numerous different types of skin cancer, but most develop on the outermost layers of the skin, making them visible and detectable to the trained eye. Since many skin cancers develop rapidly and can be fatal, it is imperative to catch skin cancer early. This is most effectively achieved by getting regular body checks by an experienced dermatological professional.

Moles are usually harmless — but not always. If you have more than 100 moles you have a greater risk of developing melanoma. The first sign is an atypical mole. That’s why it’s so important to get regular skin exams that include mole-mapping to recognize changes.

If you see any signs of melanoma, make an appointment immediately to schedule your appointment.

What Are the Different Types of Skin Cancers

Affecting more than 10 million Americans, Actinic Keratosis (AKs) are a common skin condition characterized by rough, red, scaly patches, crusts or sores on the skin’s surface. Taking decades to develop, they usually appear on the face, lips, ears, scalp, neck, forearms, and back of the hands, which corresponds to the areas most commonly exposed to the sun. They are considered “pre-cancerous” because if left untreated, they can progress to a type of invasive skin cancer called squamous cell carcinoma, which can be fatal. If caught early, AKs are treatable.

Basal Cell Carcinoma (BCC) is the most common type of skin cancer which develops in the deepest layer of the epidermis, also called the “basal layer. BCC very rarely, if ever spreads to other parts of the body, but it can cause significant local destruction and be disfiguring if not treated early. It is the most common form of cancer worldwide but luckily it is also the most benign behaving cancer known to man. In the vast majority of cases, it is thought to be caused by chronic exposure to the harmful ultraviolet rays of the sun. It is becoming more common, possibly because of the decrease in the ozone layer, which is allowing more ultraviolet radiation from the sun to reach the Earth’s surface.

Squamous Cell Carcinoma (SCC) is the second most common type of skin cancer. SCC’s are also associated with chronic sun exposure in fair-skinned individuals, but they can also develop in people with a weakened immune system, such as individuals who have undergone organ transplants and are being immunosuppressed. These skin cancers usually develop in areas most frequently exposed to the sun such as the face, neck, arms, and hands. SCC’s can appear in many different clinical forms but are frequently seen as quickly growing, palpable, scaly, and sometimes scabby, thick spots on the skin. Sometimes they appear as a non-healing sore, and they can also resemble warts. SCC’s can metastasize, which means they can spread to other organs in the body, and approximately 7 cases per 1000 may be fatal. SCC’s are usually easily diagnosed by a dermatologist. If you have your skin checked annually, SCC’s can be detected and treated early on, before there is any risk of metastasis.

Cutaneous T-cell Lymphoma (CTCL), also known as mycosis fungoides, is a rare type of skin cancer in which certain cells of the blood, called T-lymphocytes or T-cells, become cancerous (malignant) and invade the skin. Genetic predisposition is the main cause, but other agents such as long-term exposure to industrial or environmental metals, organic solvents, chemical carcinogens, pesticides, and herbicides are also being investigated as possible causes.

Melanoma is a cancer of the melanocytes, which are the brown pigment-producing cells in our skin that determine the color of our skin. It represents the deadliest and most aggressive cancer known to man and even though it can be completely curable when detected early, it can also be fatal if allowed to progress and spread. When they become cancerous, they start multiplying out of control, spreading early on to other organs and to distant parts of the body. Melanoma can arise all of a sudden in normal-looking skin or it can arise from a pre-existing mole. The incidence of melanoma is increasing very fast and nearly 75 percent of all skin cancer deaths are from melanoma. Excessive exposure to the ultraviolet radiation of the sun is the most important preventable cause of melanoma. Melanoma also has been linked to excessive sun exposure in the first 10 to 18 years of life. However, not all melanomas are sun-related – other possible causes include genetic factors and immunologic deficiencies.

If you have concerns or questions about your skin, we invite you to call (410) 296-0414 or fill our the form below to schedule an appointment. Belcara Health is proud to participate in the American Academy of Dermatology’s SPOTme Skin Cancer Screening Program. Dr. Martins and his team have conducted hundreds of free skincare screenings over the years in support of this very important program. We are proud to support the Claire Marie Foundation’s important mission to prevent childhood, adolescence and young adulthood melanoma. The Claire Marie Foundation was created by anchorwoman Marianne Banister and her husband Rocky, after their daughter Claire, a senior at Notre Dame Preparatory, was taken by this very aggressive skin cancer at the age of 17.  Belcara Health is honored to host the Foundation’s Adolescent Melanoma Screening Day annually, to identify atypical moles in children and adolescents. Learn more about Adolescent Dermatology at Belcara Health.

Our practitioners who specialize in skin cancer treatment. 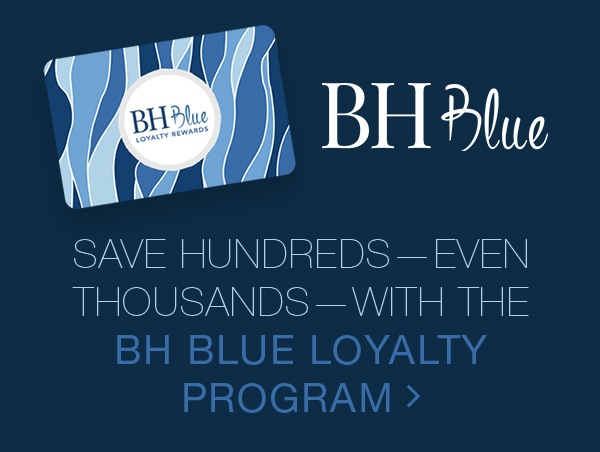